Welcome back! After attempting to pound out decent Wrestlemania week content every day, it was time for a break. Now here we are again, it’s a new “season” of WWE with new and returning characters. Let’s take a look at who is new, who is back, and what each one brings to the table, starting with the Raw side.

Ember Moon is awesome. I’ve loved her since she debuted in NXT, which I witnessed live at Takeover Brooklyn II (I’m sure she wrestled at house shows before this, let’s not get technical here). Her NXT feud with Asuka is one of the best feuds in recent memory, and the matches were incredible. It would seem that Asuka is moving to Smackdown and Ember will likely stay on Raw, but hopefully at some point down the road we get to see him go at it again. I feel like Smackdown would be a better fit for her, I would love to see the matches she could put on with Asuka, Charlotte, and Becky Lynch. I’m not quite sure where she fits into the Raw women’s roster. Maybe those will both be shaken up this week, and Becky and Charlotte move to Raw. As the rosters stand, I could see a good feud with Sasha or Alexa. I would think she starts off wrestling the non-main event women’s talent like Mickie James. Ember has the in-ring ability and the charisma to be a pillar of the women’s division for a long time. 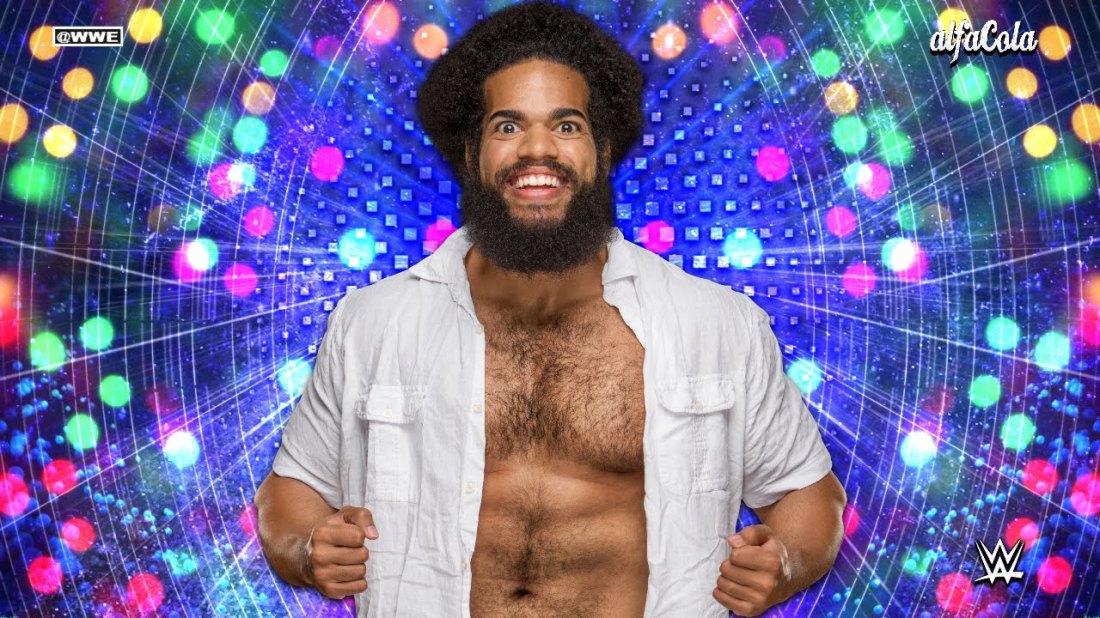 I think No Way Jose is going to be used just like Adam Rose. A fun entrance, matches that don’t showcase his upper-quality in-ring ability, a badly-executed heel turn, and ultimately a release (though hopefully not due to DV arrest). He’s a very talented wrestler and oozes charisma, but unfortunately I don’t see much of a future for the gimmick as a face or a heel. Enjoy him while he lasts and hope that I’m wrong. 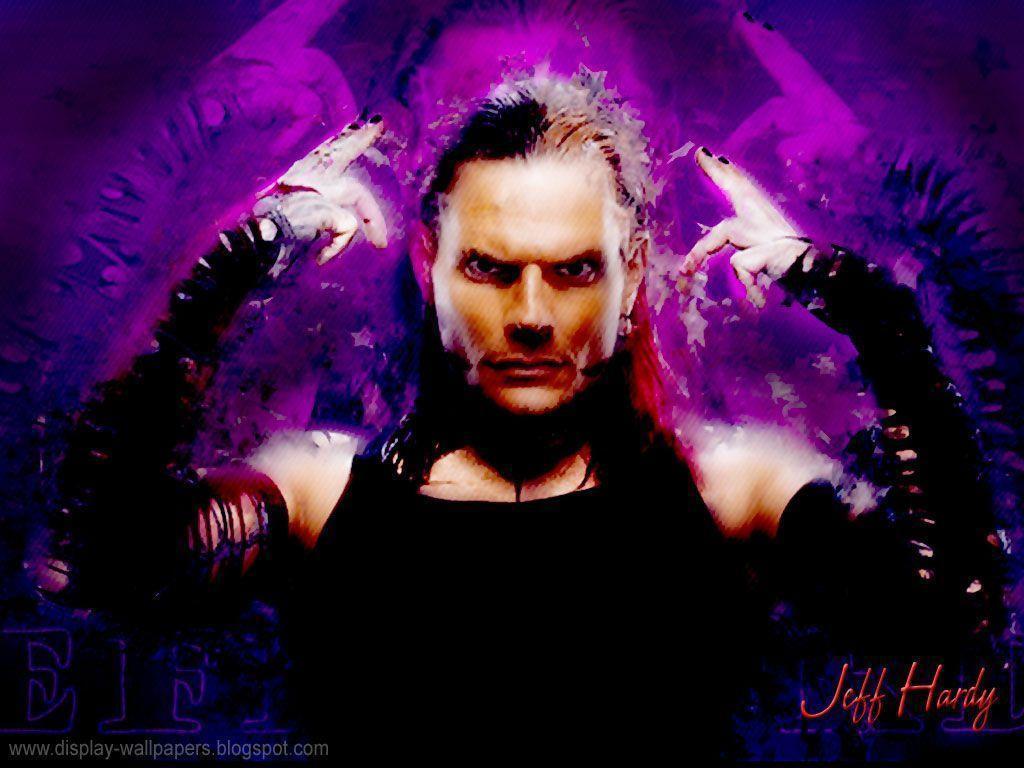 Hopefully Jeff can keep his personal life in order after his latest DUI to stick around for a while. I’d like to see him join up with Matt and Bray, I’m really starting to enjoy this Woken/Broken Universe and am very intrigued to see how Bray ties into it, and adding Jeff into that mix would be cool. I’m not sure exactly what he would do as a singles competitor at this time, at least not on Raw. If he’s not going to be part of the team, a move to Smackdown may be the best thing for him. I think he could have really good matches with guys like AJ and Shinsuke. 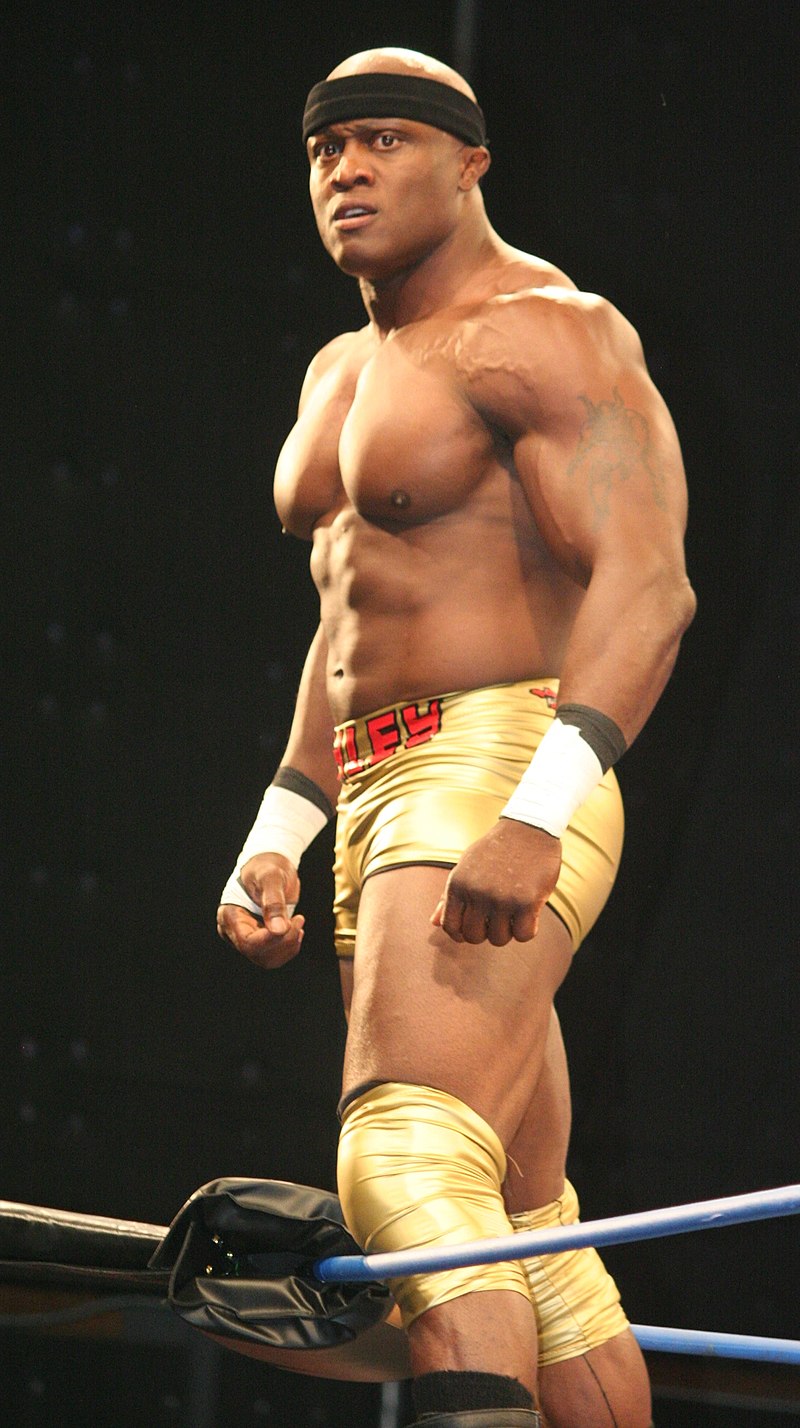 Wasn’t impressed with Bobby Lashley before, and I doubt I’m going to be impressed with him now. This really doesn’t do anything for me. I think of Bautista’s last WWE run when I think about how he’s going to be used and how it’s going to end. In other words, not good. Again, I hope I’m wrong, but I just don’t see a ton of potential positives here.

When thinking about different directions for AOP, I think of two possible outcomes. First, and the one I hope for, is the Bludgeon Brothers. Dominating, brutal, squashing opponents, tag team champions. People just want to see them destroy and conquer. Second is the direction of the team that dominated NXT more than any other tag team then hit a brick wall on the main roster: The Ascension. Their segments with Breezango were entertaining, but that team was ruined. They were brutal destroyers in NXT, similar to the Authors of Pain, but now have been reduced to comedy act jobbers. Obviously these are two extremes, and AOP could end up somewhere in the middle, but I’d like to see them used more like the Bludgeon Brothers. Don’t be surprised to see some squash matches against jobbers for a few weeks, but I expect to see them in the tag team title mix sooner rather than later.

We have seen what Samoa Joe brings to the table. I expect his match with Roman at Backlash to be for the Universal Championship after Roman takes it from Brock in Saudi Arabia. If he stays healthy, which is a big IF, I think he will be in the main event picture if not Universal Champion for most of this year. He and Roman seem to work well together and their promos seem personal. People get behind him even though he’s a heel because he’s just brutal in the ring and has a ton of charisma. I wonder how much he has left with him seemingly injured fairly often and also about to turn 40. This may be his last run.

Taking a look at the Smackdown side, here’s the perfect segue: 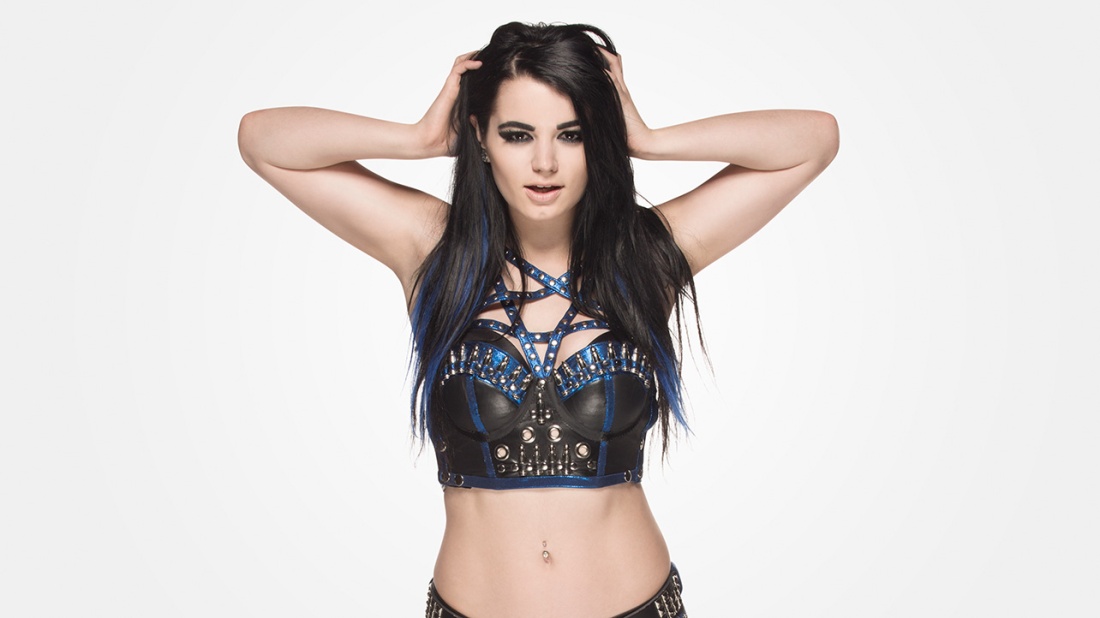 Paige retires on Raw, and one night later is named the new GM of Smackdown. It is a cool moment and obviously mirrors Daniel Bryan’s path. I honestly have no idea how this is going to work out. She’s good on the mic, and I don’t know if she’ll work better as a face or heel. I have a feeling a turn is coming, we’ve spent the last year with face authority figures on both shows for the most part, and usually that changes every few months or so. Let’s see where this goes.

Seriously, I hate these girls. They’re obnoxious. Maybe it’ll be fun to see them get their faces smashed in, but I doubt that’s what will happen. They’ll win and win and win and I’ll be forced to eat cyanide from listening to them brag about it. Make it stop.

I still expect to see Sanity debut and Big Cass return very soon. Until then, what do you want to see from these returnees/new arrivals?

One thought on “Season Premiere: What should we expect from post-Wrestlemania call-ups and returns?”