My predictions along with the other writers’ will be going up on ringthedamnbell.WordPress.com this weekend, but here’s an early look at mine:

This one is a no-brainer. Shorty G has zero momentum and is in a tailspin right now, while Sheamus is the returning heel looking to re-build credibility and at least get himself into the mid-card title picture. 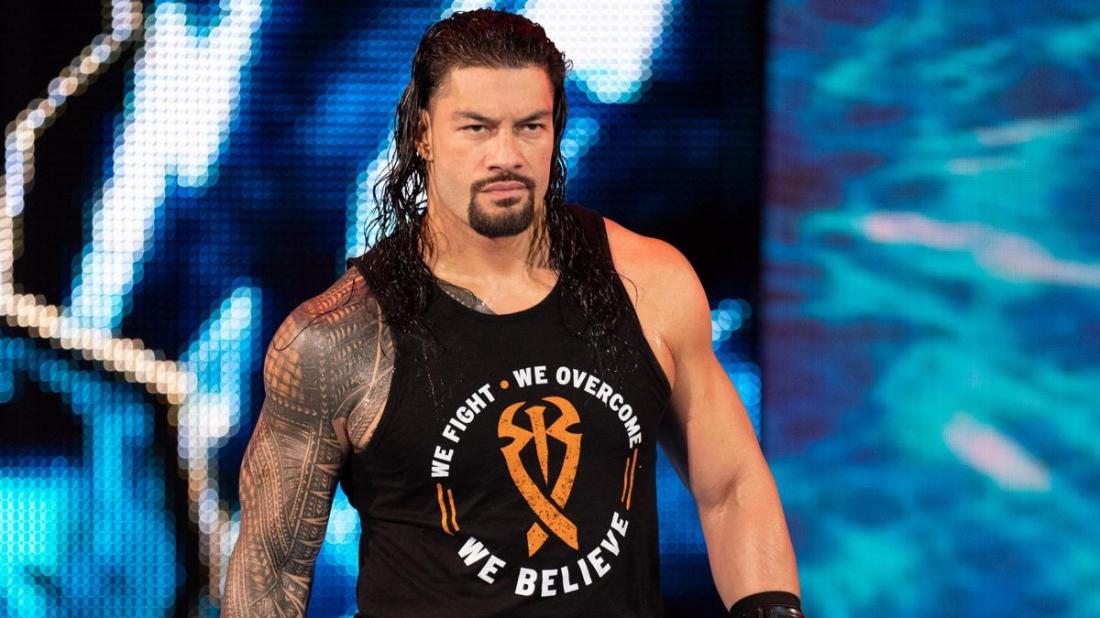 Corbin has been escaping with cheap wins and getting the best of Reigns over and over again. I think this is where Roman will finally get his revenge with the Usos at his back 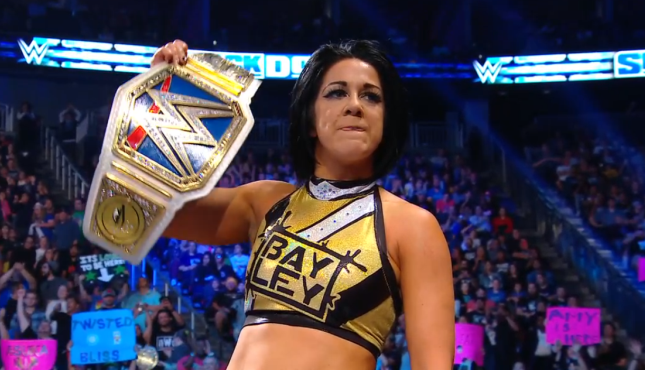 It’s been somewhat of a dud face turn for Lacey Evans, as she’s a natural heel and she’s trying so hard to be a face. Bayley is a hot heel and while Evans should be a champion someday, it won’t be Sunday.

The buildup is there, the history is there. Sure they pushed her WrestleMania main event with Ronda and Charlotte to the moon, but this is a bigger match to me. We all knew she was going over at Mania, but this one… this could really end either way, and either way it will tell a great story. If she wins, she overcome the one woman who has actually gotten into her head and made her doubt herself since her becoming The Man. Her confidence skyrockets even more and WWE is tasked with finding another legitimate challenger. Or better yet, we get a series of matches between the two. If Becky loses, where does she go from here? Does she challenge Asuka to one more match and have another WrestleMania moment? I think Becky goes over and that we may get a match with Shayna Baszler at WrestleMania.

They can’t take the title off of Fiend just yet. This has been a terrific feud from start to finish, and it’s even shown some vulnerability in The Fiend. As much as the crowd at this point would love to see Bryan take the title back, I just don’t think he’s the person that’s going to dethrone The Fiend.

Remember my WrestleMania prediction above? Here’s how we get there. I swear that I thought of that WrestleMania match before I thought about who would win the women’s rumble. I’ll even throw in a Final Four prediction here: Shayna, Ronda Rousey in an almost-triumphant return, Rhea Ripley, and Charlotte Flair.

We’ve seen Roman vs. Brock Lesnar many times and the crowd will shit all over it, for good reason. The money feud would be Reigns vs. The Fiend. Inject that shit into my veins. Reigns has been out of the main event title picture since his he vacated the title in 2018, and after he defeats Corbin in a brutal Falls Count Anywhere match, it’ll be great storytelling for him to be able to then outlast everyone else and win the Royal Rumble. He hasn’t been “shoved down our throats”, as people like to say, so I think it’s a great time to remind everyone how much of a badass he is. My final four: Reigns, CM Punk, Cain Velasquez, Brock Lesnar

See the predictions from all of the Ring the Damn Bell staff at https://ringthedamnbell.wordpress.com/2020/01/26/royal-rumble-2020-preview-and-predictions/