Black plays up his win over Lars Sullivan, but is interrupted by Tommaso Ciampa! Ciampa definitely got in Black’s head here, which is not easy to do, since Black seems to be unflappable to this point in his NXT career. I could really see Ciampa being the one to dethrone Black then Johnny Gargano beating Ciampa for the title. That would be the ultimate moment in the history of NXT. Really good work here by Ciampa, so-so mic work by Aleister but he did a really good job of playing up his aggravation with the situation.

END_OF_DOCUMENT_TOKEN_TO_BE_REPLACED

Pretty obvious what each man needs to do here: Nese needs to ground and pound and keep Tozawa in a tight spot, in a corner is good, while Tozawa needs to keep the pace fast and furious and use his speed stay out of Nese’s grasp. Nese would seem to be the better wrestler, he has the speed and power, but I think Tozawa is gonna come out on top. Nese will make a big mistake and Tozawa will capitalize. Tozawa does the opposite of what his game plan should be early on and locks up with Nese then gets in close with strikes. That’s going to be a big mistake if he continues to wrestle this match like that. Nese spends too much time flexing and giving his opponent time to recover. Tozawa does capitalize on Nese’s mistake and the pace really starts to pick up with a suicide dive and a double dropkick off the top turnbuckle. He takes way too long going up top a second time and Nese is quick to hit him with a gut buster. He makes that same mistake yet again, he really needs to wait until he’s sure his man is down before going up top. This time however, it pays off as he slams Nese from the top rope and hits his senton splash for the win. Lucky that he hit that counter from the top rope, because he was in trouble if Nese hit the superplex. Good match.

END_OF_DOCUMENT_TOKEN_TO_BE_REPLACED

I’m done with Miz. Heels don’t get their own TV show. He has the potential to be the best heel on the roster but they insist on marketing him and having him be the cool heel. It doesn’t work for me at all. The crowd should be booing over his catch phrases instead of chanting along with them. At least in this segment he goes a little Roddy Piper on the Bludgeon Brothers. For some reason, Daniel Bryan comes out just as they are about to bludgeon Miz. Bryan challenges one of them to fight him first and Harper accepts. This segment felt like it fell flat.

END_OF_DOCUMENT_TOKEN_TO_BE_REPLACED 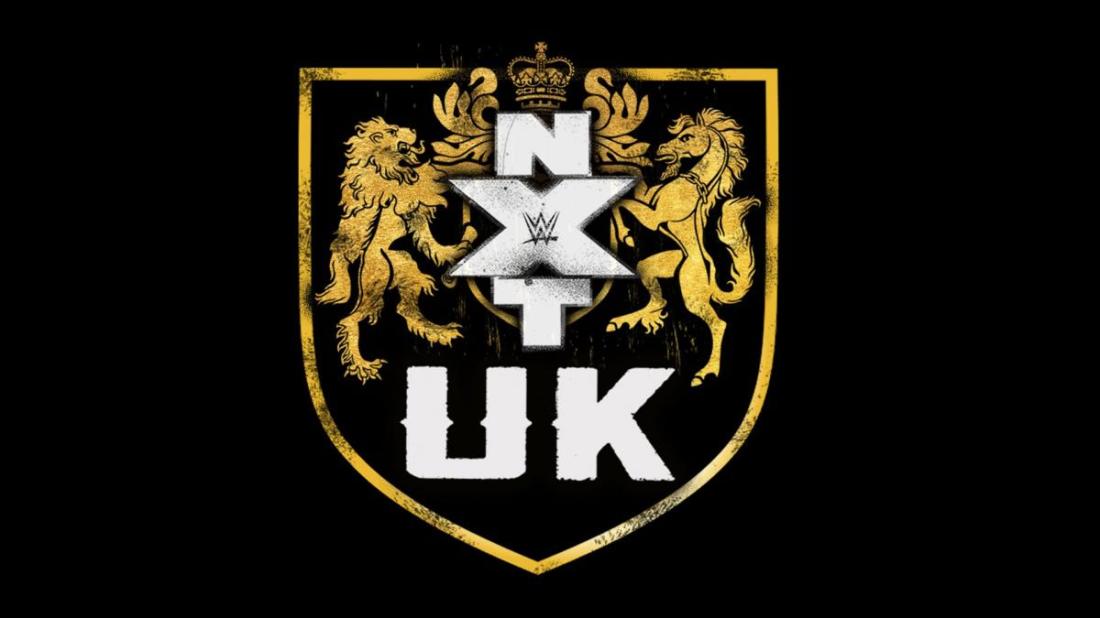 So I saw a headline that said “SPOILER ALERT: CHAMPIONSHIP CHANGES HANDS IN LONDON”. Maybe don’t put that in the fucking headline, because that’s a god damn spoiler, and I don’t read spoilers. I didn’t read the article so I don’t know which championship it is, but I feel like it’s going to be this one. And if it is, I didn’t see it say MULTIPLE championships change hands, so that spoils the other championship matches for me. And if we get to the final match and no championships have changed hands, guess what? SPOILED! Douche bags. Roddy and Kyle O’Reilly go for Undisputed Era, as usual. Thankfully O’Reilly’s parents signed the permission slip for him to come on this trip. It’s weird that O’Reilly is a heel, because he is the definition of baby face. HEYOOOOOOOO!

END_OF_DOCUMENT_TOKEN_TO_BE_REPLACED

I loved this tournament last year, it was some of the best wrestling I’ve ever seen, so I’m really excited for this.

END_OF_DOCUMENT_TOKEN_TO_BE_REPLACED

I really like how good Baron Corbin is at getting heat. Roman comes down before Kurt can even get going, and I think we’re gonna see him wrestle Baron Corbin tonight. As expected, Lashley immediately follow before Kurt can get out his next sentence. Don’t be surprised to see Kevin Owens momentarily leading to an Owens-Lashley match tonight. Lashley is so bad on the mic. Roman runs down Lashley’s MMA career. I really like when the promos get personal because it feels real. I want to believe what these guys are saying and tonight, I believe whatever Roman says because this is one of his best promos ever.

END_OF_DOCUMENT_TOKEN_TO_BE_REPLACED

With the recent passing of Vader, I began to think about what he meant to the business. By the time I started watching wrestling, Vader was in a feud with Kane and the loser of their match had to take his mask off. Not only could you see Vader’s face just fine anyway, I’d already seen him with his mask off on Boy Meets World. So, even as a 12-year-old who wanted to buy into every wrestling storyline, this one to me (and I’m sure to most) was massively stupid. Following the match, Vader called himself “a big fat piece of shit.” He became a jobber to the stars. The Vader I knew had his biggest success on a TGIF show (the best one they ever had).

END_OF_DOCUMENT_TOKEN_TO_BE_REPLACED

I’m sure this will be the usual recap show following TakeOver with the couple matches that were filmed prior to the big show. At least my girl Bianca Belair will be wrestling, I’m definitely looking forward to that.

END_OF_DOCUMENT_TOKEN_TO_BE_REPLACED

Throughout the few months with Gulak feuding with the members of Lucha House Party, I’ve been saying I hope they keep it going, and they’ve done that while still making each match feel fresh. Over the past few weeks Kendrick & Gallagher have been added into the mix and it’s definitely enhanced the feud. I wouldn’t be surprised to see Gulak win this match since he’s already beaten Kalisto and Metalik in singles matches.