Welcome to the latest edition of the Peep Show! Tonight we are going to chat about the Irresistible Force that is Nia Jax.

First off can I say that Nia is absolutely stunning. I love the fact that she is a plus size wrestler that is not ashamed of her curves. Standing tall at a whopping 6ft and weighing in at 272lbs she is a force to be reckoned with. I wouldn’t wanna be in the ring with her, but I wouldn’t mind taking her on in the bedroom.

I wish back in the day when I was a young “plus size” girl watching wrestling, I would’ve had someone like Nia to look up to. I am so happy to see the direction that the WWE has gone in terms of their women’s division. It’s shows all the little girls out there that you too can be a wrestler and you don’t have to be a slender body frame.

When I started watching wrestling again, I was automatically drawn to Nia. Even though she was not that great and has recently gotten better. I still enjoyed watching her. I always thought that they should give her more of an opportunity, and was excited when she finally became the Woman’s Champion. Was even excited for her match against Ronda Rousey, however having Alexa Bliss cash in was total BS. It’s like they stole it right from under Nia.

I look forward to seeing her as the Women’s champion again soon. Hopefully that will be on the next PPV….. If not I wanna see her and Tamina as the first ever Women’s Tag Champions… 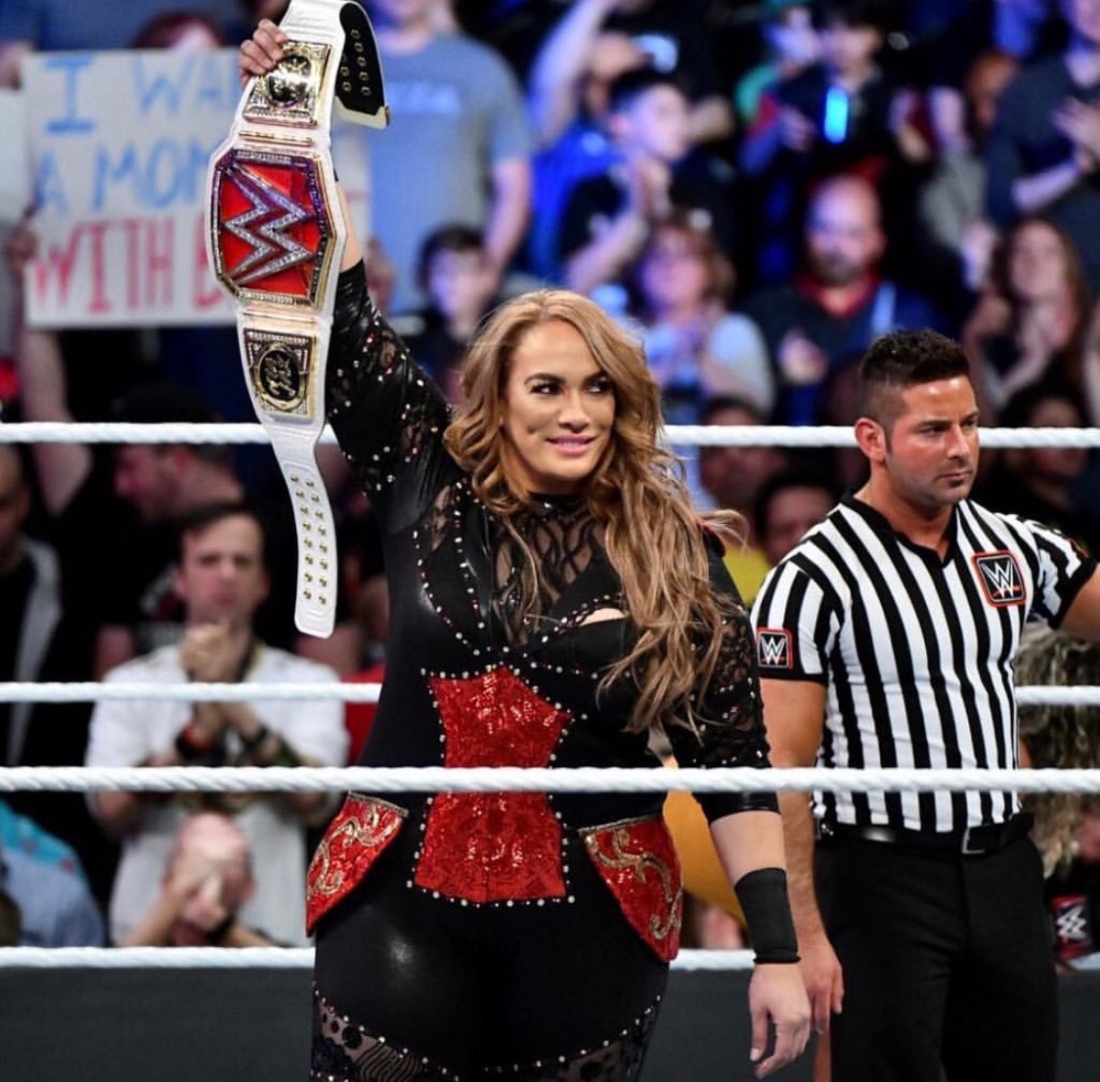 View all posts by Beautiful_Chaos88