Lots of birthdays today and just one death. 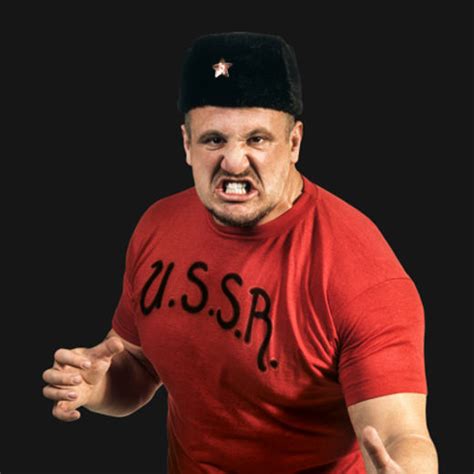 Josip Hrvoje Peruzović was born in Yugoslavia, but wrestling fans know him as a Soviet Russian named Nikolai Volkoff. Today would have been his 71st birthday, but we last him back on July 29. He was a WWF Tag Team Champion with fellow foreign heel The Iron Sheik. During this run he garnered a ton of heat for his team by singing the national anthem of the Soviet Union before every match. One of the best heels of the late 80’s WWF. Happy birthday Nikolai. 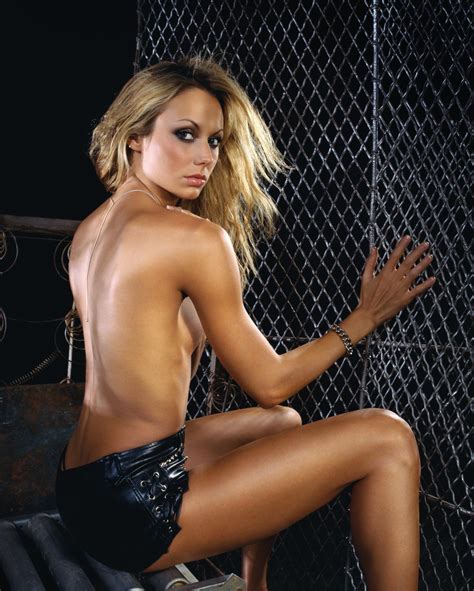 Hot DAMN! Stacy Keibler is 39 today. Initially a victim of Vince Russo’s decision to start putting the Nitro Girls into storylines, she came to the WWF after WCW folded, and thankfully was not forced into the degrading things like bra and panties….wait, really? Shit. Happy birthday Stacy! And I’m not condoning violence against women, but since we’ll never see stuff like this again:

Funny enough, Waylon Mercy just came up in Adorable Adrian Adonis’ recent scathing review of In Your House III, and Dan Spivey is 66 today. He started with the WWF in 1985, teaming with Mike Rotunda as the U.S. Express. When Rotunda the WWF in 1987, he embarked on a singles career as “Golden Boy” Danny Spivey. He wrestled in a couple King of the Ring tournaments but ultimately didn’t do much, and left in 1988. He’s most remembered for his return as Waylon Mercy in 1995, sporting several strange tattoos and going insane once the bell rang, then returning to a normal southern gentleman afterwards. He got a decent push, but the character sucked shit, so that loss to Savio Vega at IYH 3 was the last notable thing he did. Hopefully his birthday doesn’t suck as bad as his gimmick.

Eddie and Vicki Guerrero’s daughter Shaul, known to wrestling fans as Raquel Diaz, turns 28 today. She never made it to the WWE main roster, but had some success in FCW, winning the Queen of FCW tournament and the FCW Divas Championship. She spent a little bit of time in NXT, but unfortunately left the company due to an ongoing eating disorder. Thankfully she recovered, and now works on the independent circuit as a ring announcer. Fun fact: she married Aiden English in 2016. Happy Rusev D… I mean, Happy birthday Raquel.

Ignoring his “contributions” to the music industry, Shaggy 2 Dope was a part of The Oddities and did wrestle in a WWF ring, so I’ll acknowledge his 44th birthday. Moving on.

Just mentioned as the manager of The Blackjacks, Lou Albano died on October 14, 2009 at the age of 76. Albano was the forefather of the 1980s Rock ‘n’ Wrestling Connection. Collaborating with Cyndi Lauper, Albano helped usher in wrestling’s crossover success with a mainstream audience. Capitalizing on his success, he later ventured into Hollywood with various television, film, and music projects. He became well known to a new generation of fans as the actor and voice of Mario in The Super Mario Bros. Super Show! As a wrestler, Albano and Tony Altomare won the WWWF United States Tag Team Championship in 1967. They held the title for two weeks, and the title changed was not even acknowledged outside of the Atlantic City market. Oh well. His money was as a manager. Some of the bigger names he managed in his career: