Two birthdays and a death. 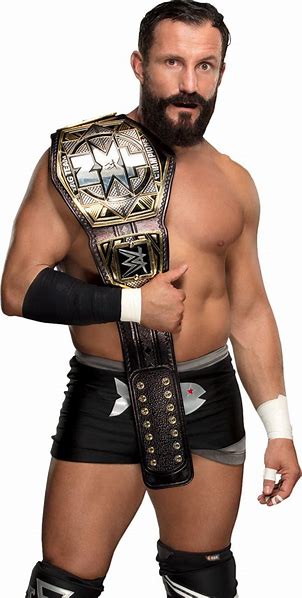 NXT Tag Team Champion Bobby Fish turns 39 today. Before signing with WWE, he wrestled for several indie promotions in the Northeast, including Pro Wrestling Noah, New England Championship Wrestling and Ring of Honor. He also wrestled for NJPW from 2014-16. He signed with WWE in mid-2017, and made his televised debut at NXT TakeOver: Brooklyn III, when he and teenage little brother Kyle O’Reilly SAnitY after their tag team title defense. I was there! Later that night, they assisted Adam Cole in attacking Drew McIntyre after he won the NXT Championship. I WAS THERE! This was the formation of the Undisputed Era.

On December 20, 2017, Fish and O’Reilly defeated SAnitY to win the NXT Tag Team Championship. They are the current champions, though Roderick Strong defended the championship with O’Reilly during much of that time under the Freebird Rule. That’s because on March 4, 2018, Fish tore his ACL and MCL at a live event. He returned on October 17. Happy birthday Bobby. 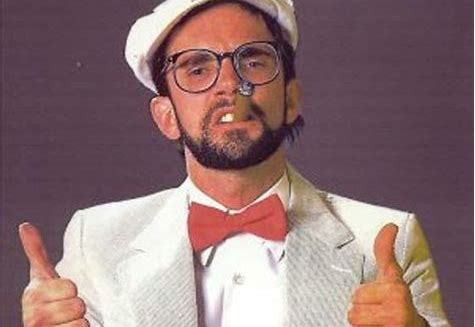 Former WWF Women’s Champion (yes, you read that right) Harvey Wippleman is 53 today. He wrestled in southern promotions in his early career, teaming with Sid Vicious, who at the time was the masked Lord Humongous. Sid helped bring him into the WWF, where he was used as a manager. He managed Sid, The Warlord, Kamala, Giant Gonzalez, Adam Bomb, Bertha Faye, and the tag team Well Dunn. He also wrestled Howard Finkel in a Tuxedo Match, possibly the worst match of all time. You’ve been warned, click the link at your own risk.

He started appearing sporadically as a referee from 1996-99. In 2000, he won the WWF Women’s Championship from The Kat while he was disguised as “Hervina” in a Lumberjill snow bunny match, which took place in a snow-filled pool. It was as bad as it sounds.

The next night Jacqueline beat him for the title in under a minute. From this point on he became a road agent and worked in various backstage roles for the company. Happy birthday Harvey.

JR Hogg wrestled one match for WCW on August 7, 1986. He teamed with Earthquake Ferris in a losing effort against Giant Baba and Hiroshi Wajima. He died on October 27, 2007, at the age of 59.