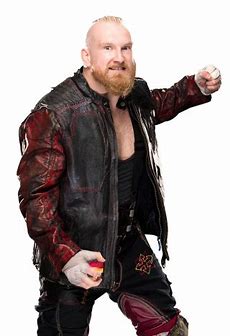 Alexander Wolfe of SAnitY turns 32 today. He began his pro wrestling training at 13 ni his hometown of Dresden, Germany. He won his first major championship in 2012, defeating El Generico (Sami Zayn) for the wXw Unified World Wrestling Championship and held it for almost a year before losing it to Tommy End (Aleister Black).

He signed with WWE in 2015 and made his televised debut in a losing effort against Samoa Joe. He joined SAnitY the next year. He and Eric Young won the NXT Tag Team Championship and NXT TakeOver: Brooklyn III and held them for four months. Since debuting on SmackDown earlier this year, WWE has done jack shit with SAnitY. Happy birthday Alexander.

Allysin Kay/Sienna is 31 today.  She is a two-time Impact Wrestling Knockouts Champion. She wrestles on the independent circuit in the United States and Canada, most notably for Absolute Intense Wrestling (AIW), Women Superstars Uncensored (WSU), Shimmer Women Athletes and Shine Wrestling. She is a former one-time AIW Women’s Champion, and a former WSU Tag Team Champion with partner Sassy Stephie. She wrestled in the 2018 Mae Young Classic, where she was defeated in the first round by Mia Yim. Happy birthday Sienna, or Allysin, or both.

He died on November 5, 2009, from an apparent suicide due to his suffering from depression. 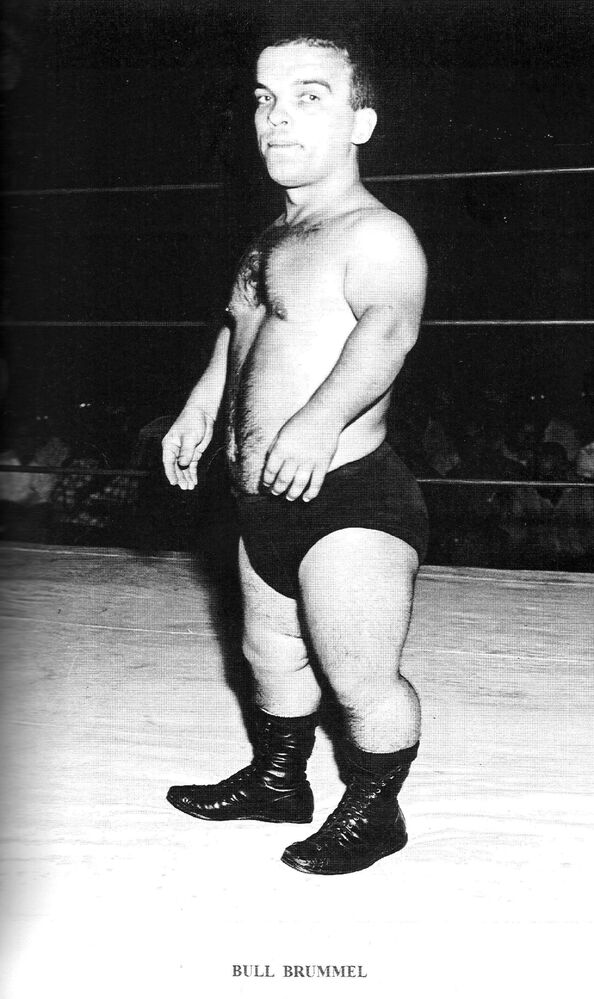 In addition to being a wrestler, Kenny Ackles appeared in bit parts in numerous big flicks, such as Mr. Roberts, Broadway, Wish You Were Here, Guys and Dolls, Picnic, Li’l Abner and more. Later in his career, he was in 1974’s Death Wish and Night of the Juggler in 1980.

His wrestling career amazingly lasted from 1938-70, including 22 matches with the WWWF in 1964 and ’65. Some of his more high-profile opponents included Gorilla Monsoon, Eddie Graham, and Arnold Skaaland. He died November 5, 1986 in Houston, Texas from a stroke.