Once again more deaths than birthdays. I guess it’s the time of year.

Hiroyo Matsumoto turns 33 today. A highly-decorated wrestler in Japan, she took part in the 2018 Mae Young Classic. She defeated Rachel Evers in the first round before losing to eventual champion Toni Storm in the second round. In 2017 she was rated #25 in PWI’s top 50 female wrestlers in the world. Maybe we can get her back in WWE soon. Happy birthday Hiroyo. 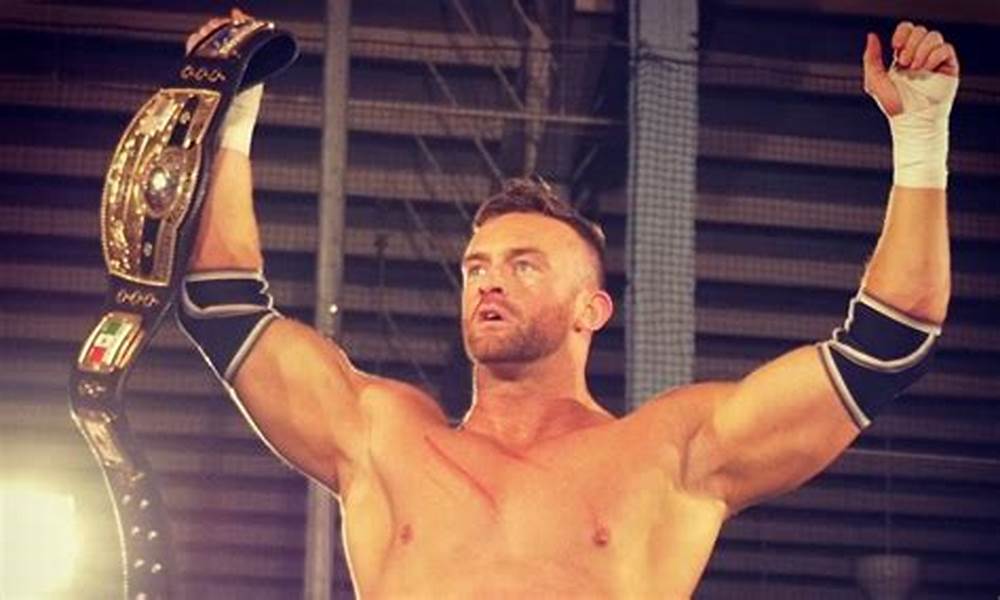 Current NWA Champion Nick Aldis turns 32 today. He’s never wrestled for WWE or any of their affiliates, but I feel obligated to acknowledge the NWA Champion and one of the best in the world today. Happy birthday Nick. 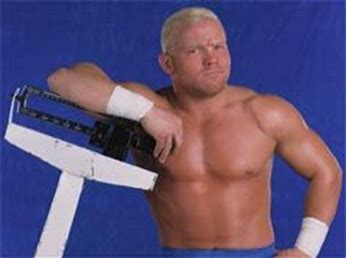 Crash Holly was a 22-time WWF/E Hardcore Champion. He also held the WWF Tag Team Championship, the European Championship, and the Light Heavyweight Championship. Tragically, Crash died on November 6, 2003, at his friend and fellow wrestler Stevie Richards’ house in Florida. His death was ruled a suicide by overdose.

Chuck Molnar had a decade-long career from 1952-61, including a stint as Pierre DeGaulle for Georgia Championship Wrestling in 1954. He died on November 6, 2004 at the age of 72.

As the main rival to William Muldoon in wrestling of the early 1880s, Clarence Whistler was best remembered for his unusual strength, indifference to pain and early death. He wrestled three famous bouts with Muldoon, totaling over 14 hours.

In 1881 Whistler’s financial backers brought him into New York City to challenge William Muldoon, who had won his championship in Graeco-Roman wrestling from Theodore Bauer the year before. The bout, which lasted seven hours and 15 minutes, ended in a draw without either wrestler getting a fall. Muldoon claimed that Whistler had worn ammonia in his hair, which caused Muldoon’s eyes to burn, and Whistler wore his fingernails long purposely to injure Muldoon.

Whistler’s rematch with Muldoon finally took place in San Francisco toward the end of 1883. It was remembered as the most exciting of the three contests. In the term of the day, the two bitter rivals “wrestled for blood.” The match began at 8:30p and lasted nearly four hours. Whistler’s left collarbone was broken when he was slammed harshly by Muldoon to the mat. He was visibly maimed. Whistler refused to quit the match, but the doctor disallowed him to continue, thus stopped it. Muldoon claimed the victory. The injury had a temporary healing effect on the friendship of the two.

After Whistler physically healed up, he challenged Muldoon again. In their third and final match in March 1884, the two men wrestled to a defensive standstill and agreed to a draw after three hours and 10 minutes of wrestling. When the question of who initiated the draw of their third match arose, the two men again split, as business partners, bitterly never to rejoin.

Whistler was invited to tour Australia as an athlete and wrestler. After a string of victories Down Under, Whistler defeated William Miller in September 1885 at the Theatre Royal on Bourke Street in Melbourne, for the Graeco-Roman championship. At this time, Whistler’s strength and courage made him a sensation and he became an idol to the local Australian population, starved for heroes. In celebration of his championship victory, he engaged in a reckless, month-long celebration and contracted pneumonia. By November 6, he was dead at age 29. 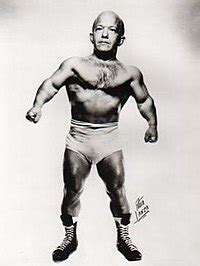 Known by his midget wrestler persona Sky Low Low, Marcel Gauthier stood just 42 inches tall and weighed 86 pounds. He began wrestling in the 1940s. He made his debut in the Canadian NWA, and soon claimed the NWA World Midget Championship in Paris, France.

Gauthier and Little Beaver squared off in a match for Elizabeth II of the United Kingdom and King Farouk of Egypt. He was touring with the WWF as late as the 1980s. He died on November 6, 1998 from a heart attack. He was 70 years old. He was posthumously inducted into the Professional Wrestling Hall of Fame in 2002.