In early 1994, Paul Levesque signed with WCW. In his first televised match, Levesque debuted as a villain named Terror Risin’, defeating Keith Cole. His ring name was soon modified to Terra Ryzing, which he used until mid-1994, when he was renamed Jean-Paul Lévesque. More pictures and some video after the jump, including video of a match vs. a future D-Generation X member 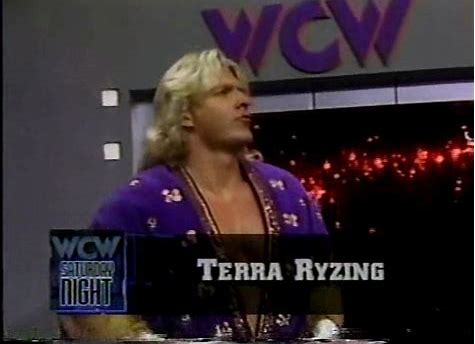 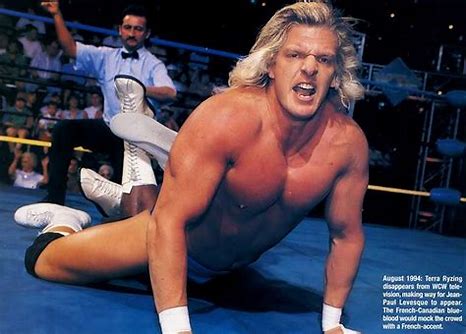 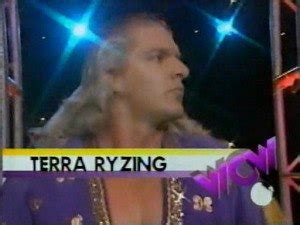