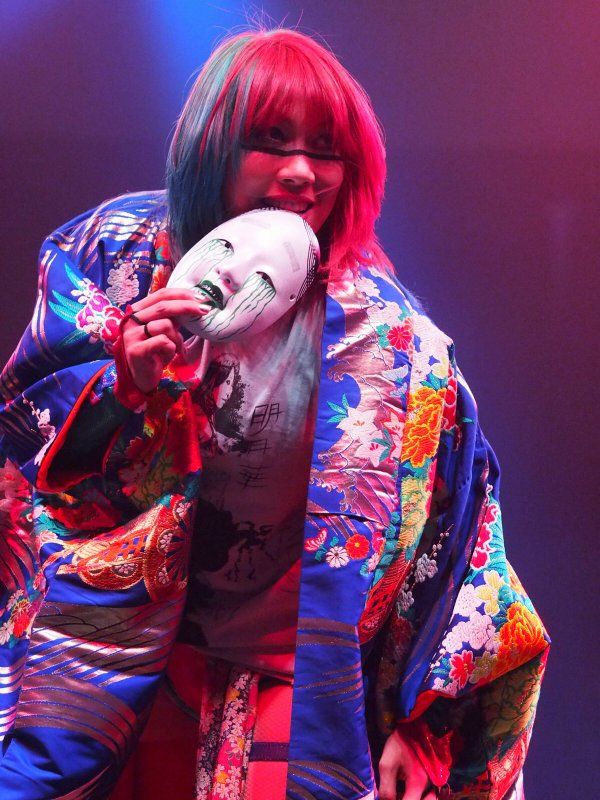 I enjoy streaks. I imagine most fans do. Except the ones who can’t wait to crap all over everything and chant “Goldberg”, but let’s ignore them. I also imagine that streaks are a burden for promoters and creative, trying to figure out new and creative ways to keep them going, and the biggest issue, when and how to end them. Did they even mean to start them to begin with? Do they all of a sudden realize hey this person hasn’t lost yet. Well let’s run with it, we can’t have them lose now. Is it a plan from the beginning that this wrestler is gonna win a set number of matches? Do they just keep going and going until someone says ok it’s time to end this? It’s probably a mixture of these things. To my point: when and how should they end Asuka’s streak, and who should end it? Now, nobody needs to tell me that Asuka is not Goldberg or the Undertaker. It’s not going to rock the wrestling world if her streak ends right now. And it’s not like she’s never lost before, she’s just never lost in WWE or NXT. To be fair, Goldberg had lost on house shows before his TV debut, so that’s a moot point. But still, her streak is one of the bigger storylines in WWE, and the biggest thing in the women’s division along with Ronda Rousey. There’s a few ways they could go with this, and obviously all of these hinge on the near-certain assumption that she will beat Charlotte at Wrestlemania:

1. Continue the streak forever. I couldn’t see this happening. I think it would hold down the rest of the division if she holds the title for however long she stays in WWE. I’m putting this in the “highly unlikely” category.

2. Have her lose on any show other than a Wrestlemania. More likely than the first possibility, but I don’t think they would do it. Even Summerslam or Survivor Series seems like too small of a stage for this to happen, but I don’t put it past them to do it. Unlikely.

3. Stay unbeaten until next Wrestlemania, and lose to Ronda Rousey (or whoever is the bigbest deal at the time, I’m assuming it’ll still be Ronda). This seems like a logical thing to do. Build Ronda up for a year. Turn Asuka into the cocky heel she was in NXT. Make people want to see her lose. Give Ronda the huge rub on the grandest stage of them all. We’ll call this “likely”.

4. Have Carmella cash in immediately after Asuka’s win at mania. This hinges on how highly WWE things of Carmella. Only Seth Rollins has ever cashed in at Wrestlemania. Carmella would not only do that, she would end The Streak. It would be a daring move, and you’d be taking a huge gamble that Carmella works out as champ. This was originally my favorite idea, but I really don’t think Carmella would have a successful title run, meaning this would be a huge moment wasted on someone who doesn’t do much with it. It would garner her a ton of heat and a ton of publicity and be a huge push, but thinking about it now, I think it might be a better idea to try a cash in and lose, either at mania or sometime after. I still think this might be something they’d do. Call it “somewhat likely”.

Which do you think will happen? How would you end the streak? Are there other options I’m missing? Let’s hear it.

One thought on “When to end Asuka’s streak”