Admittedly I should have put the IC title post with the US title post, but, I forgot. Shit happens, and here we are. Deal with it. And now that I think about it, in terms of probably match quality and how interested I am in the match itself, I think these IC title match and Cruiserweight title match fit together nicely.

Pardon the pun, but this IC match is going to be:
AWWWWWWWWWWESOOOOOMMMMMMMMME!
Miz isn’t a high-flying technical wizard, but he’s perfected the WWE-style of wrestling. His matches, especially the high-profile ones, have logic, intrigue, terrific build to crescendos, false finishes, and usually have the audiences on the edge of their seat by the end, chanting this is awesome. See his feud with Dolph Ziggler for reference. He could have a tremendous wrestlemania match with Finn Balor. He could have a fantastic match with Seth Rollins. Balor has had a five-star match with Rollins for a championship before. And now, we’re getting all three of them, at wrestlemania, for the intercontinental championship. Sign me the hell up.

Triple threat = NO DQ. We know Miztourage will be involved, that’s a given. I expect both of them to take at least one horrendous bump (see: Randy Orton nearly killing a Singh brother at last year’s Backlash). Aside from that, I can’t even begin to imagine the action that these three have in store for us. I expect the “holy shit” and “this is awesome” chants to be plentiful. 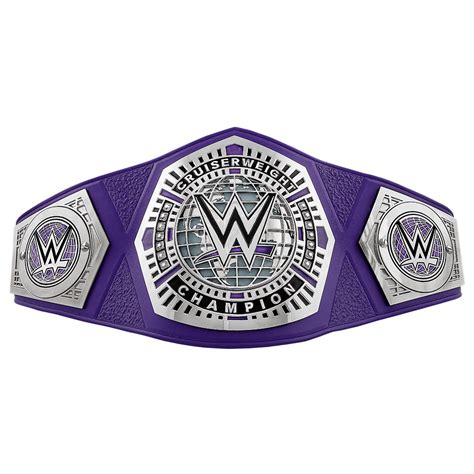 Mustafa Ali and Cedric Alexander should be the highlight of the kickoff show. If you don’t watch 205 live, these guys can GO. High-flyers, technically sound, and styles that gel perfectly, these two should pull out all the stops for this match. Look up Cedric’s Spanish Fly move if you haven’t seen it. Mustafa Ali’s finisher is the 054, an imploding 540 splash. I’m picking out two of the more impressive moves in their arsenals, but top to bottom their movesets are top notch and thrilling from start to finish. I have a feeling we are going to be talking about this match for a long time.

Ali deserves to be a champion… someday. But it’s Cedric Alexander’s time. He was being built up to be Enzo before the latter’s unfortunate “incident”, and now is the time for him to bring holme the gold. Or purple and silver. Whatever. These two could have a tremendous feud for months to come over this belt, even without one of them turning heel. For this match, just strap yourselves in and enjoy the ride.