So this stuff doesn’t really fall under my “BREAKING NEWS” category but I think some of it is important enough to share, plus I’m bored, and it’s my blog and I’ll share what I want. Y’all don’t know me.

Well I did a “BREAKING NEWS” that James Ellsworth was going to be SD1000. I was partly right. He was there.

I guess Mark Henry was a swing and a miss, there’s no report of him being there, at least that I saw. 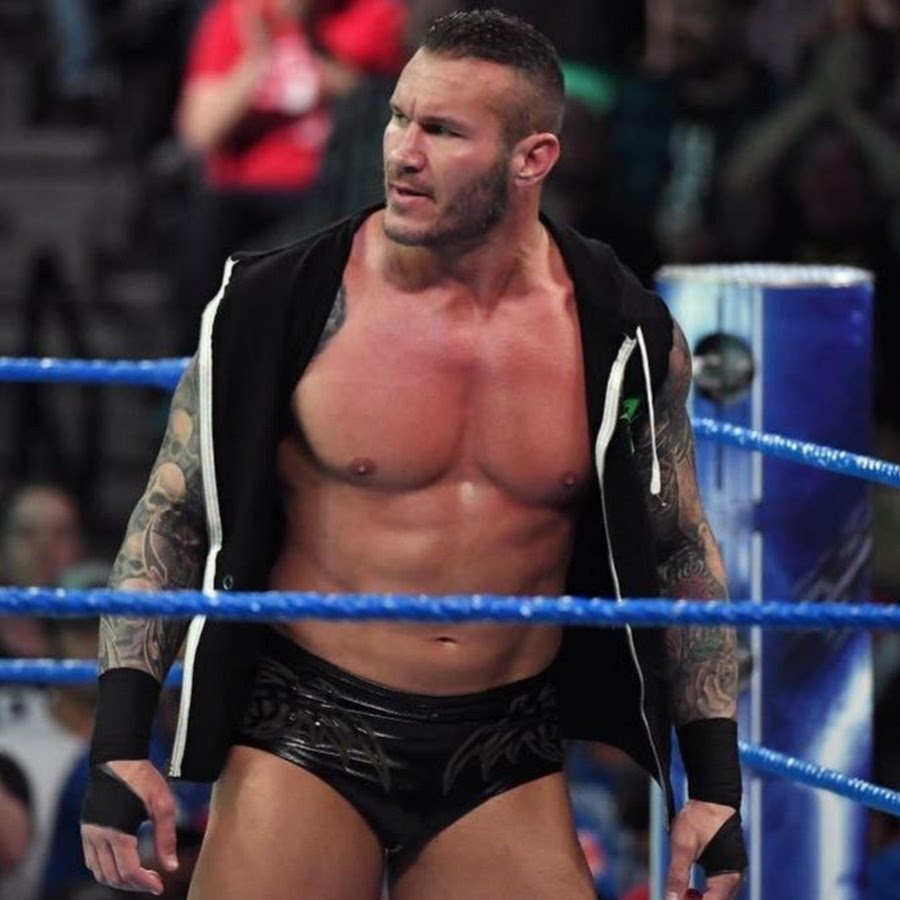 TMZ caught up with Randy Orton and asked him his thoughts on WWE Crown Jewel:

“I think we should go. I think the only way to help with change over there is to go and not to cancel the trip.”

[The WWE women] performed in Abu Dhabi not too long ago, and I think we’ll be there eventually with [Saudi Arabia] and Crown Jewel.

“That’s the goal is to make things better everywhere and I think us not going—it doesn’t help. Going helps.”

Here’s a link to their story: 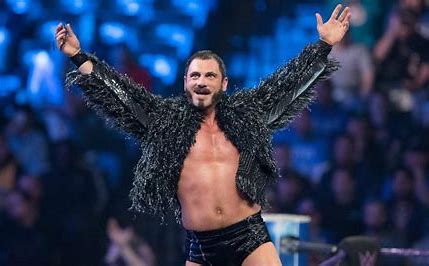 It’s not really WWE news, but a big story in the wrestling world at the moment is Austin Aries no-selling a finish after losing his title to Johnny Impact at Impact’s recent Bound for Glory PPV. He stood up immediately after being pinned, flipped off Don Callis, and walked out. Then it was reported that he’s a free agent. Now it’s being reported that he’s channeling the late Brian Pillman as a “loose cannon” going between organizations. SEScoops has the story:

PWInsider is reporting that both Ivory and Molly Holly will be appearing at WWE Evolution. I’m a huge fan of Molly Holly. I’ve always respected Ivory.

Finally, Kevin Owens had double knee surgery this morning. The timetable for return is not known, but reports say 4-8 months.