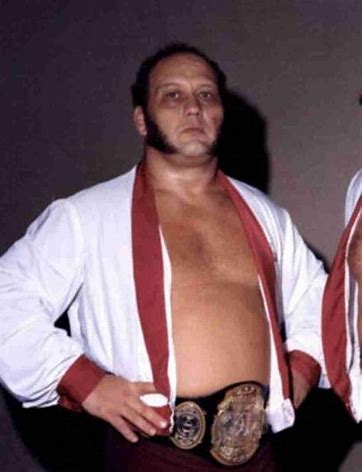 Anderson died of a sudden heart attack on October 31, 1991 while attending a training event in Huntersville, North Carolina. He was 52.

Daniel Garcia Arteaga was neither the first nor the last to wrestle as Huracán Ramirez, but he was the greatest, and one of the most iconic luchadors of all time. He was given the name in the mid-1950s, when the wrestler Eduardo Bonada who originally played Huracan in the 1952 film Huracán Ramírez decided to give up the role in the ring because he no longer wanted to obscure his face with the mask. In a career that lasted from 1953-87, he was a 3x Mexican National Welterweight Champion and an NWA World Welterweight Champion. He was also a 2x Stampede Wrestling International Tag Team Champion and a 2x NWA Canadian Tag Team Champion. On October 31, 2006, Arteaga died from a heart attack at the age of 80. 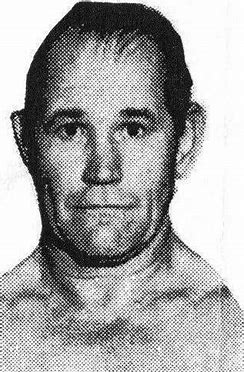 A very well-known professional wrestler and promoter from the state of Nebraska, Joe Dusek was one of the famed Dusek Brothers along with Rudy, Ernie and Emil.  He began wrestling in the 1930s and competed throughout the United States.  Joe often teamed with his brothers, but competed solo in New York City, St. Louis and many of the other top wrestling territories.  Joe and Wally Dusek had a four-year reign as Midwestern Tag Team Champions. He took over as promoter for Midwestern wrestling in 1957 and kept that position until the late 70s. He died on October 31, 1992 at the age of 81.

The nearly 400-pound Moose Cholak was known for wearing a moose head to the ring and giving a “moose call” prior to his matches. He competed in an estimated 8,000 matches in various North American territories from 1953-87. Cholak’s moose gimmick and big splash finishing move made him a star in the early years of televised wrestling. Among his many singles and tag team championships, Cholak won the International Wrestling Association championship in Japan in 1963. Eventually weighing over 400 pounds, Cholak died of complications from a stroke on October 31, 2002 in a Hammond, Indiana hospital at the age of 72.