Here’s some of the latest news stories and rumors from WWE and the wrestling world.

Cesar Sayoc, the man arrested for sending pipe bombs to prominent democrats, had “big dreams” of becoming a professional wrestler, according to his cousin. He apparently took a lot of steroids that his cousin said “fucked his head up.” His Twitter bio included “wrestler”. He must have misunderstood what “pipe bomb” means in the wrestling world. 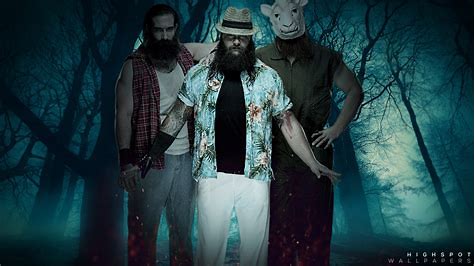 Bray Wyatt and Luke Harper could be teaming up again soon. With Erick Rowan and Matt Hardy injured and retired, respectively, neither has been seen on television, but we have been getting some awesome cryptic tweets for Bray Wyatt.

Dan Le Batard has criticized WWE for taking the Saudis’ “blood money”. He also said “it’s the sewer, and the sewer is going to behave like the sewer,” so I don’t take my cues from someone who thinks that way about WWE in general.

Despite being advertised, John Cena is reportedly still off the show.

In other news related to their decision to go through with the show, WWE stock dropped another $6 today and fell under $70 per share. It was $90 a month ago.

Both Bobby Lashley and Samoa Joe have been dealing with injuries. Lashley has a separated shoulder while Joe’s injury remains undisclosed. Sources say Joe was wearing a walking boot at SmackDown 1000. 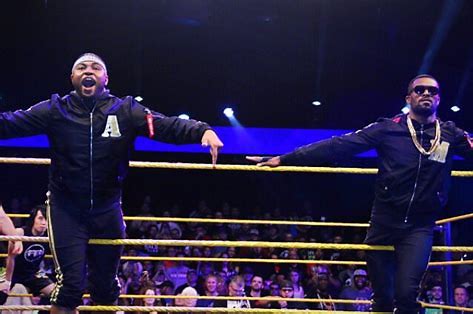 NXT Tag Team Street Profits will challenge for the EVOLVE Tag Team Championship this weekend. It’s the first time NXT superstars will compete for an EVOLVE championship in an EVOLVE ring. 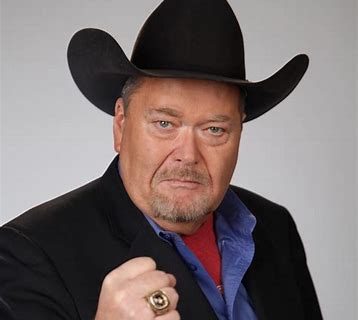 Jim Ross revealed he’s having surgery to remove the last remnants of skin cancer from his shoulder. He had his initial surgery in 2016. Wishing JR the best.

Finally, speaking of cancer, Sasha Banks revealed that almost none of the talent knew about Reigns’ situation before his announcement in the ring.