We have some birthdays, then one of the saddest death anniversaries in wrestling history. 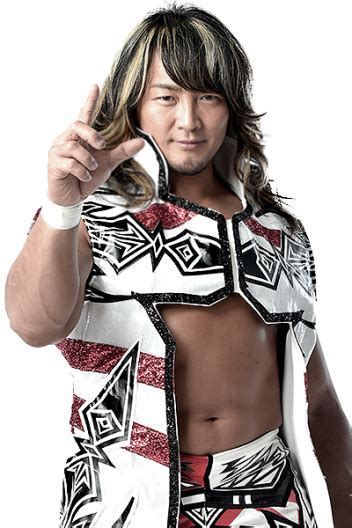 Through NJPW’s working agreements with CMLL and Pro Wrestling Noah, Tanahashi has also held the CMLL World Tag Team Championship, the CMLL World Trios Championship, the CMLL Universal Championship and the GHC Tag Team Championship. Tanahashi holds the record for most reigns as the IWGP Heavyweight Champion, while his fifth reign held the record for most successful defenses with eleven until May 5, 2018. He has also won NJPW’s premier tournament, the G1 Climax, on three occasions (2007, 2015 and 2018). Happy birthday Hiroshi.

WWE Performance Center coach Sara Amato is 38 today. Known as Sara Del Rey during her career, she was a mainstay for Chikara and Shimmer, but also appeared for many other indie promotions, including ROH, IWA Mid-South and All Pro Wrestling, as well as Mexico’s Lucha Libre Femenil. Del Rey also taped several matches, competing under a mask and using the name Nic Grimes, for the MTV promotion Wrestling Society X. She was the inaugural Shimmer Champion and co-holder of the Shimmer Tag Team Championship with Courtney Rush, making her the promotion’s first double champion. In 2012, she became only the fourth woman to make it to Pro Wrestling Illustrated’s list of top 500 wrestlers in the world. She has been a coach at the performance center since 2012. Happy birthday Sara. 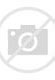 Sunil Singh turns 34 today. Read everything I wrote about Samir Singh on November 2, and take out the part about getting injured. Happy birthday Sunil. 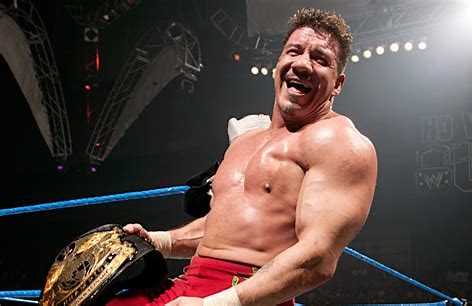 In WCW, Eddie Guerrero was a two-time Cruiserweight Champion and a United States Champion. Then came WWE:

Then came November 13, 2005. Guerrero was found unconscious in his hotel room at The Marriott City Center in Minneapolis, Minnesota, by his nephew, Chavo, who attempted CPR. However, Guerrero was pronounced dead when paramedics arrived at the scene. He was only 38 years old. An autopsy revealed that Guerrero died as a result of acute heart failure due to underlying atherosclerotic cardiovascular disease. His wife Vickie claimed that he had been unwell in the week leading up to his death. This one hurts. 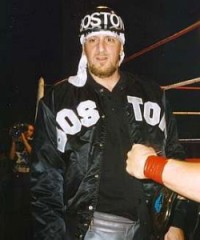 Tony Rumble competed on the Northeast and Mid-Atlantic indie circuit during the 1980s and 90s. Although having little prior training, He was one of the earliest wrestlers to compete for then International Championship Wrestling in 1984. As “Tony Rummell”, he would face Abdullah the Butcher and Bruiser Brody during his rookie year as well as former WWF wrestlers the Tonga Kid and Superstar Billy Graham during his singles career. He appeared at WCW’s World War 3 pay-per-view event in 1996 as an entrant in the 60-man, three-ring battle royal. He would continue running NWA New England until his death following a heart attack on November 13, 1999. He was 43. 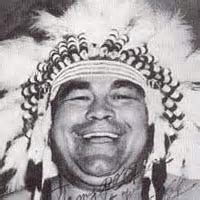 Chief Little Wolf was an NWA Rocky Mountain Heavyweight Champion. He had a longstanding rivalry with Sandor Szabo, with 20 matches between the two. He died on November 13, 1984, at age 72.

Hardy Kruskamp, also known as Golden Terror, was in the first match in the first show ever promoted by Vince McMahon Sr. He fought Dick Bishop (Jackie Fargo) to a draw. He wrestled 1,700 matches from 1930-61 across numerous territories. He died on November 13, 1994 at age 88. 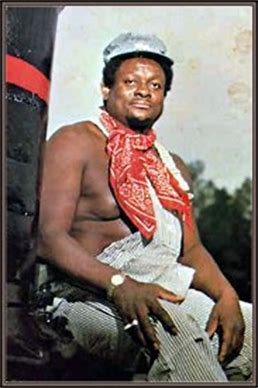 Rufus R. “Freight Train” Jones competed in the Central States and Mid-Atlantic regional promotions of the NWA as well as the AWA during the 1970s and 1980s. In interviews, he would tell opponents that his middle initial, R, stood for “guts”. In 1971, he won his first championship by teaming with Steve Bolus to win the Central States version of the NWA North American Tag Team Championship. He was the father of famed WWF managed “Slick”. On November 13, 1993, Lloyd died of a heart attack while hunting deer in Brunswick, Missouri. He was 60 years old. 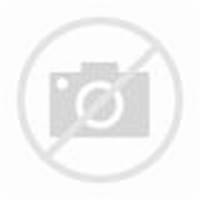 Tiger Conway debuted in the 1950s, when professional wrestling was segregated and people competed against others of their own race. Conway was forced to wrestle on the “chitterling circuit”, named after the innards of pigs that slave owners refused to eat and gave to their slaves instead. Conway won his only title, the Texas Negro Championship, in his first professional match.

By the 1960s, Conway was permitted to compete against Caucasians. In a match against Maurice “Mad Dog” Vachon, Vachon broke Conway’s kneecap. Later in his career, Conway formed a tag team with his son, who competed as Tiger Conway Jr. He died on November 13, 2006 after suffering a stroke. He was 74.